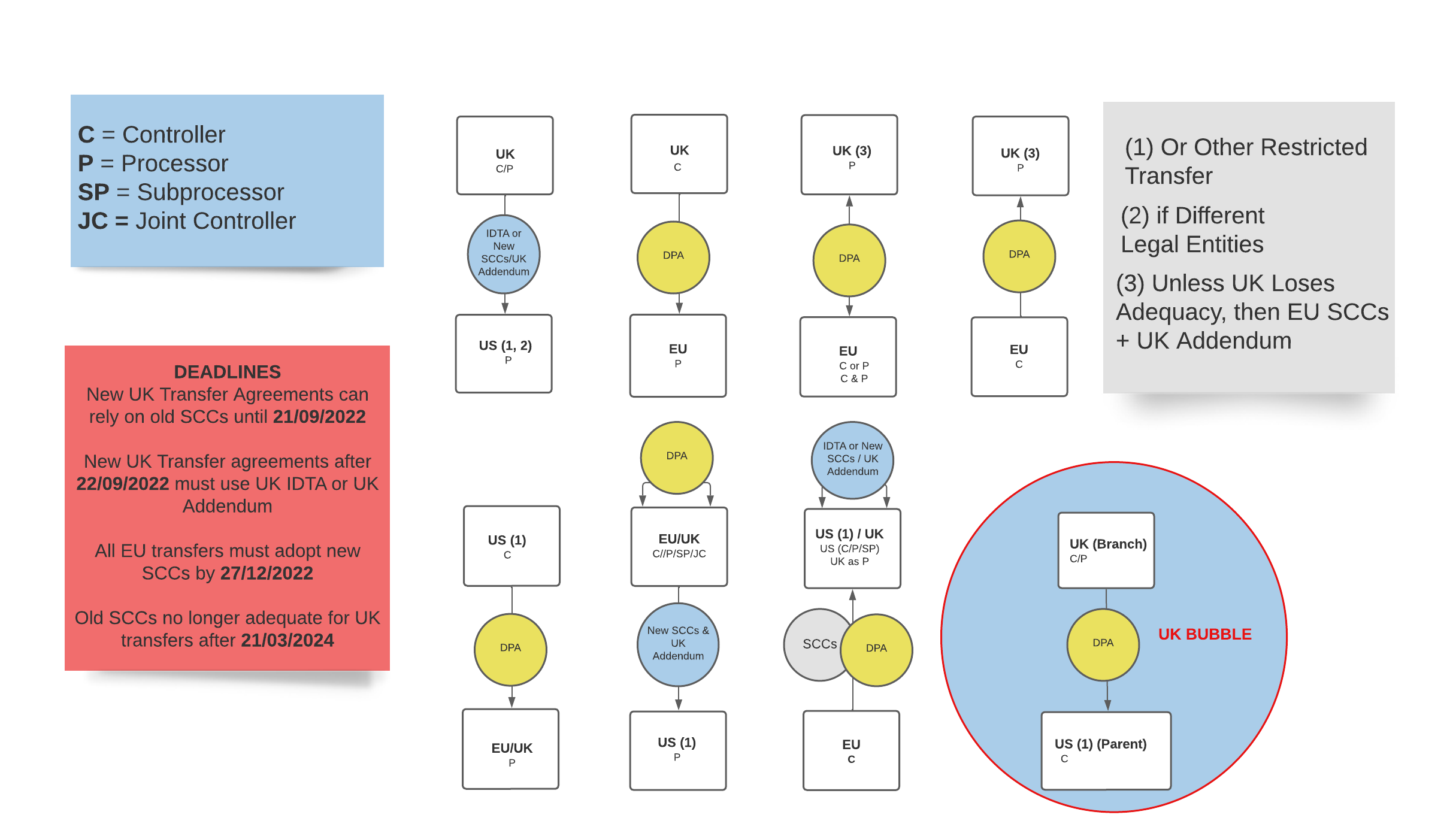 As much as I spend my time ranting on Twitter and elsewhere about the awful state of regulatory #absolutism concerning data transfers between the EU and US, I hadn’t given enough time assessing the question “okay, well what about the rest of the world?”

Most countries (even inadequate countries) are not facing regulatory ire like the US is (although some arguably should be). Many tech companies have not been deemed ‘WrongPlatforms‘ as Alec Muffett calls them, as they fail at being both a) American and b) profitable. You can be profitable out of South Africa, and you’re probably fine. Or unprofitable (like Signal) and American and you’re good. But once a tech company meets both conditions, it’s only a matter of time before it gets #Schremified.

But for the rest of the world, so called third party or restricted transfers may actually work, right? And the most viable option, save for the lucky few that can avail of a derogation under Article 49, or Binding Corporate Rules under Article 47, are Standard Contract Clauses (SCCs) under Article 46(2)(c).

Brexit Throws Another Spanner Into the Works

As most of my fellow privacy nerds know, the EU unveiled its updated (new) SCCs in June 2021. We’ve had a grace period, but that grace period is coming to an end — all data transfer agreements to third countries must be inked using the new SCCs by 27 December 2022.

Many of us have been happily updating to the new SCCs throughout this period. There’s a lot of flexibility in the new SCCs, and a considerably broader scope for different controller/processor relationships. And all was right and well with the world, until the UK decided to make things just a bit more annoying by adding their own version of new SCCs into the mix earlier this year. Even though they read substantially like the new EU SCCs, they’re different enough because they take out all the ‘EU’ bits and replace them with UK-specific bits. I mean, sure, lookit Brexit means Brexit.

In addition to Brexitifying the SCCs, the UK International Data Transfer Agreement (IDTA) and the UK Addendum also have their own cut-over periods.

What makes this extra messy, of course is that many organisations exist globally, including in the UK and the EEA, and while data can flow freely between the UK and the EEA now based on the fact that the UK has adequacy, this is not a permanent thing. In fact, I suspect the UK will face an ‘adequacy reckoning’ sooner rather than later, given all its various threats to ‘get Brexit done,’ by gutting many of the GDPR’s core principles and scrapping human rights law.

That’s Great and All, But Which Contract(s) Do I Sign?!

We’ve been updating many of our client’s SCCs and data processing agreements, and one asked me pointedly: which of these blasted things should they be using for all their third party transfers? DPAs? New EU SCCs? SCCs + the IDTA? Just the IDTA? SCCs + the UK Addendum?!

Y’all, this legitimately sent me into a panic. I didn’t have a direct answer to him, because it turns out the answer falls squarely into the lawyer trap of ‘it depends.’ But since I like my client, and I had a whiteboard and some spare cycles on a Thursday, I decided to plot it out. My initial whiteboard was a bit messy, but I realized that there are at least 8 (!) different transfer scenarios to consider: Arrows designate the importer relationship — e.g., the UK importing to a non-adequate third country. Depending on the nature of the relationship (controllers, processors, subprocessors, joint controllers), additional considerations may also need to be considered.

The UK also created a new liminal space — a not-a-restricted transfer-transfer between a UK branch and a third party parent. This isn’t considered a restricted transfer, and doesn’t need anything beyond a garden variety Data Processing Agreement.

And so, here it is. A slightly-more-clear understanding of how contract drafting should go from now on when it comes to third party /restricted transfers in the UK, EEA to elsewhere. I probably got at least some of this wrong. If you see something glaring/confusing, hit me up on Twitter or via email (carey@castlebridge.ie)

Either way, I hope this helps others. It’s certainly helped me. 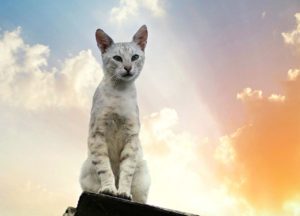 Next post Head in the Clouds? A Brief Note on Transfers to the US in a Privacy-Absolutist World
Article 46 data transfers GDPR SCCs United States

After the Dutch National Cyber Security Centre published the Greenberg Traurig analysis of data transfers and the US CLOUD Act (https://lnkd.in/gmcvtCsP), we at Castlebridge HQ realized we needed to provide some practical guidance of our own on the state of hashtag#data hashtag#transfers, particularly to the hashtag#US.

This is an abridged version of what we shared with our clients today, but much of this will be relevant to any organisation facing the question of how to navigate in a hashtag#privacyabsolutist world.

I recently wrote a bit for the folks at Castlebridge, discussing the Department of Commerce’s recent whitepaper of the US’ privacy policies in the post-Schrems world. You can read it here: https://castlebridge.ie/2020/10/05/the-department-of-commerces-rosy-view-of-privacy-doesnt-match-reality/

Since data breaches must generally be reported, there’s been an explosive rise in the number of notices issued to regulators. But does it matter?

Do SAs care about data breaches? I’m pouring over the data, and it doesn’t look great. Read about it here.

The European Court of Justice issued their ruling on the #SchremsII case. And I have lots of questions!

The recent pandemic has thrown a wrench in the progress made around the world in strengthening privacy rights.